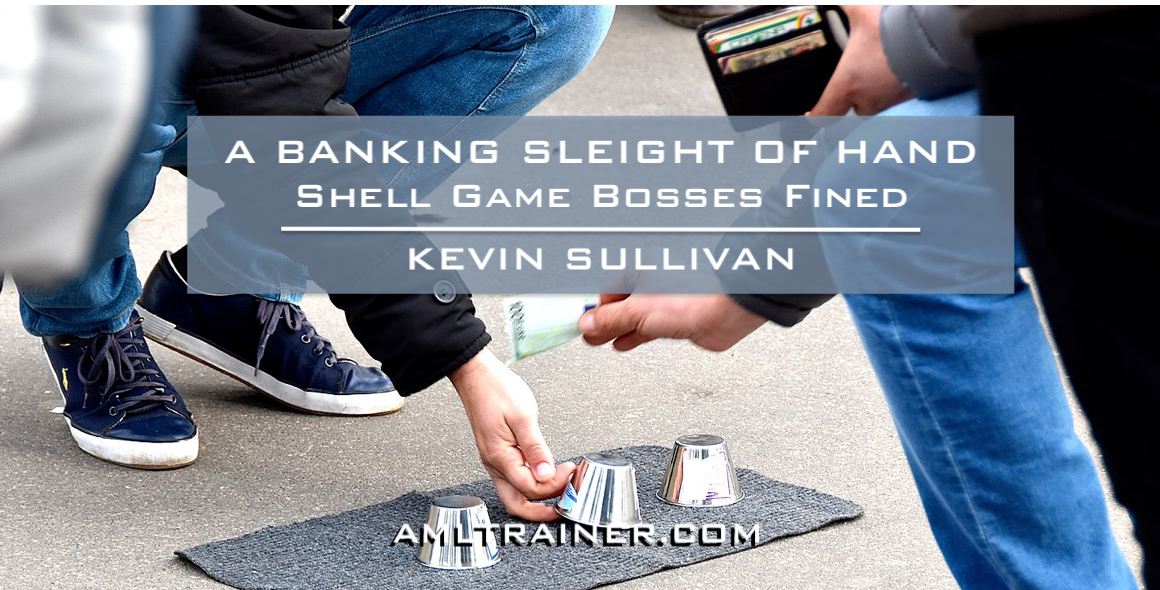 The Office of the Comptroller of the Currency (OCC) recently released an investigative report based upon the misconduct of Wells Fargo Banks’ sales practices. This was the practice of bank employees providing a product or service to a customer or transferring the customers funds without the customers knowledge and/or consent by utilizing false or misleading portrayals. As per the OCC report;

“The root cause of the sales practices misconduct problem was the Community Bank’s business model, which imposed intentionally unreasonable sales goals and unreasonable pressure on its employees to meet those goals and fostered an atmosphere that perpetuated improper and illegal conduct. Community Bank management intimidated and badgered employees to meet unattainable sales goals year after year, including by monitoring employees daily or hourly and reporting their sales performance to their managers, subjecting employees to hazing-like abuse, and threatening to terminate and actually terminating employees for failure to meet the goals.” – https://www.occ.gov/static/enforcement-actions/eaN20-001.pdf.

The bank, through its policies did the following:

The OCC has fined the CEO and five other former high ranking executives. Three of these individuals have been issued prohibition orders from the OCC. They each have been assessed personal fines ranging from $500,000 to $25 million. These fines may seem like a lot of money, but the exact toll that it takes on each person is a bit more difficult to sum up. There are numerous factors to consider. What were their annual salaries, the amount of their performance bonuses, and what were their profits from stock options during the years that the actionable tactics and procedures were allowed to operate? Did the bank demand any “clawbacks” (a contractual provision whereby compensation already paid to an employee as incentive pay must be returned to the employer)? Did anyone receive a buyout? And please don’t tell me that anyone received a golden parachute. So, what exactly is the clear picture of their punishment? The fact that the final, all-inclusive tally is not clear, makes me skeptical about the validity of the penance. I believe I can suggest a better solution. A solution that might deter future violations…

White collar criminals will continue to do what they do as long as it is profitable. (See my article “Inside The White Collar Criminal Mind – Predictive forecasting or palm reading?”). White collar criminals have no stomach for life in a 6’ x 8’ box with three hots and a cot and a fashionable orange jumpsuit. These fines are close to meaningless as evidenced by the continued disregard for compliance. If the government really wants to put a damper on the “profit at all costs mentality” and those who don’t have the moral conscience to “do the right thing,” even in the face of potential criminal activity, then send them to jail…the big house…the pokey…the hooscal…the pen…the slammer…free room and board at the Greybar Hotel. If a message is to be sent, let it be that you will go to jail, not simply pay a toll. Make prison part of the equation and perhaps, the next executive facing a similar situation will think twice before making the decision to put profit over compliance.

While the OCC report was conducted in reference to the Wells Fargo situation. I think it would be terribly naïve to believe that Wells Fargo is the only bank that operates or has operated in this manner. The drive for profit cultivates greed and is often a big motivator for corruption. With statistics being hijacked to induce profit at all costs tactics in many institutions I have a feeling this is not the last investigation of this type that we’ll see. To some, it is very difficult to put compliance ahead of profit, particularly when so much, including stock prices, salaries and bonuses, revolves around the internal bank metrics and statistics. To be fair, all companies need to use statistics to determine how well a product or institution is operating. However, when institutions put their performance management systems under a microscope it does not always increase performance. It might even make performance worse as employees can feel that management only cares about the final numbers and not about the journey that brought them there or as was the case with Wells Fargo, how employees resorted to unscrupulous tactics to reach unattainable goals (sounds like another article for another day).

What about the over 5300 line employees who were fired from Wells Fargo? Sure they took part in this disaster. Perhaps some willingly and others through coercion. However, many of them tried to make complaints but they fell on deaf ears. They were faced with continuing the sham or getting fired. While it’s easy to say that they should have quit, it’s just not so easy to find other work while keeping up with your mortgage, car payments, and multitude of other bills. Let’s not forget about health care coverage and your kids orthodontist work. This bank sham put the line employees in a tough spot – continue the sham or get fired. Good luck getting another job at another bank after you have been fired. Five thousand three hundred people’s lives were altered. Should they be considered victims also? What’s their degree of culpability? Are they innocent? Are they victims of circumstance? Are they just as complicit? When faced with job survival it’s tough to consider that the line employees were all on board with this sham and should be held just as accountable.

Do the Right Thing

So here we are today. Does your institution place unreasonable goals and expectations on staff? Do the second and third lines of defense have the authority to put the kibosh on certain accounts and/or systematic issues? Are HR complaints and whistleblower hotlines disregarded? Do unreasonable metrics still exist? Do the same problems exist today only they’re labeled differently or called by another name? I don’t know. I would love to think that lessons have been learned and the banking world has fully come on board with the proper culture of compliance.

Perhaps I’m being quite naïve here, but doing the right thing should be the mantra of every professional in every business everywhere. If you are a gatekeeper then it holds more weight. If you are in a position of public trust, it holds even more weight. Actually, I am far too cynical to be so naïve and believe in utopia. With law enforcement in my blood, I’m always expecting the worst.

King for a Day

If I were king for a day, I would like to think that I would do the right thing which would be:

Kevin Sullivan, CAMS, CCI is a retired New York State Police Investigator and Federal Agent who dedicated his career to AML and continues that work through his company, The AML Training Academy. Kevin coordinated AML investigations for the state of New York while being detailed to one of the worlds largest AML task forces, the NY High Intensity Financial Crime Area (HIFCA) El Dorado Task Force. He has helped develop and implement global AML guidelines and trained and advised all industries and government agencies requiring AML around the globe. He helped to write various certification programs for the Association of Certified Anti-Money Laundering Specialists’ (ACAMS) and was the co-founder and former chair of their inaugural chapter which was in NY. Follow Kevin or reserve a seat in one of his live webinars. Space is limited!

For more info or training and advisory help with your AML program contact The AML Training Academy at: